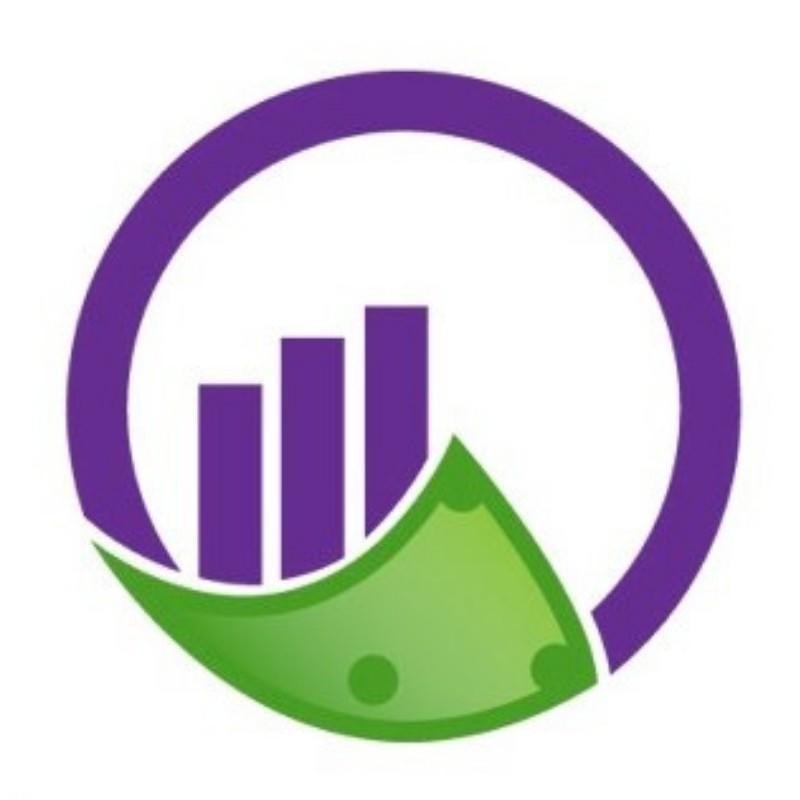 How to Find the Best Charities

If you want to give but you don’t have a charity in mind, we’ve got some ideas for you.

Find a charity that fits you:  For instance, if you know my story, you know my dad was once a police officer who ended up going to prison for something he did not do.  When he got released, he was a different man than the one who went inside.  He went from a four-letterman and prom king with a genius level IQ to an angry, abusive alcoholic.  I remember more good times than bad, but the bad times sometimes leave scars that never heal.  I found a charity that helps children who have a parent in prison and that charity really hit home with me.  I wanted to help other kids learn that what their parents may or may not have done does not define them.  This charity moved me.  Its mission fits who I am.

Maybe you have a parent who died of a disease and you want to commemorate them.  Maybe you really love animals and you want to find a good shelter to donate to.  Make a list of things you love, you’re passionate about, or that move you and then do your due diligence.

Use a charity monitoring organization to check the charities on your list:  There are organizations who monitor charities such as GreatNonprofits.org, GiveWell.org, and the BBB Wise Giving Alliance.  Check their sites to make certain the charity you chose is using their money wisely.  Pick out your top 3 and call them to see if their mission statement aligns with your beliefs.  Before investing or committing to one, ask them to provide data or record of their activities.  Don’t forget to ask them how their level of progress is being measured, too.  Choose wisely.

Bigger is not always better:  Although both my parents died of cancer, I refuse to donate to the American Cancer Society,  with only a 2% cure rate.  This huge "charity" has one of the lowest ratings, but it's not because they don't know how to make money.  They are the wealthiest charity in America and own many cancer-causing companies (yes, companies that cause cancer).  They push mammograms partly because they own a mammogram company (what a conflict of interest) and partly to drum up business.  It is now widely known that mammograms cause cancer.  That is a fact.  Mammograms do nothing to detect cancer early.  In fact, they usually detect tumors that have been growing for about 8 years, are about 5/16 of an inch or larger, and have about 1 billion cells or more.  This is not early detection.  It's too little, too late.  Plus, mammograms use cancer-causing radiation, so they can actually create or cause cancer where there was none.  Thermography is really the only way to detect cancer early and safely.  I refuse to give to their organization because "they sit on a throne of lies," as Buddy the Elf would say.  Bigger is not always better.

Here’s a link to an article, The 50 Worst Charities in America.

Start your own charity:  I also want to start my own charity someday to provide homes for parents and children who are homeless and have been abused.  I remember throwing everything I owned into a paper bag and fleeing from my father’s abuse.  Every child deserves a place where they can feel safe: a place to call home.

If you have a burning desire to help others in a specific way that is not being served, think about starting your own charity.  My friend, Toni Kramer, started collecting and recycling all the plastic cartons from the Starbucks in our area and turned it into a charity.  She makes a huge difference, too, recycling hundreds of plastic jugs that would otherwise go into landfills.  Whatever it is you want to do, find a way to do it and be of service to others.

What's my favorite Charity?  While doing the research for this article, I came across Charity Water, which has become my personal favorite charity to give to.  Why?  100% of your donation is used to produce clean water all over the world but what is really cool is that you can literally follow your money across the globe and see how it is making a difference.  We began by donating monthly to Spring and right away were given access to some amazing videos following Tyler from New York to Ethiopia.  We saw him greeted by the locals, hiking with a young girl to see what it was like to carry water back and forth twice a day from a dirty watering hole, digging a well, meeting others who make a difference, watching the impact on the village and it's amazing people, and feeling really, really blessed by the entire journey of creating a fresh new source of water for those who need it.  I love Charity Water.  If you would like to see how it started, click here.

Note: when you are giving to charity, ask yourself if you believe in their model.  Check out our article 7 Reasons You Should Give to Charity here.

for the Prosperity Process

P.S. If you want to become financially free you need the right education. That’s why I wrote my book: An Introduction to Money. It’s a short read (55-pages) and it will transform your perspective on finances so you can take better control your destiny. CLICK (OR TAP) HERE to claim a free copy of my book now.

Want to be the first to Know?

Get on our mailing list and be the first to know: know what our monthly theme & gift is, know when our amazing Courses open back up & get exclusive discounts on them, and know when events are happening.  Opt in now.  We never sell your info. 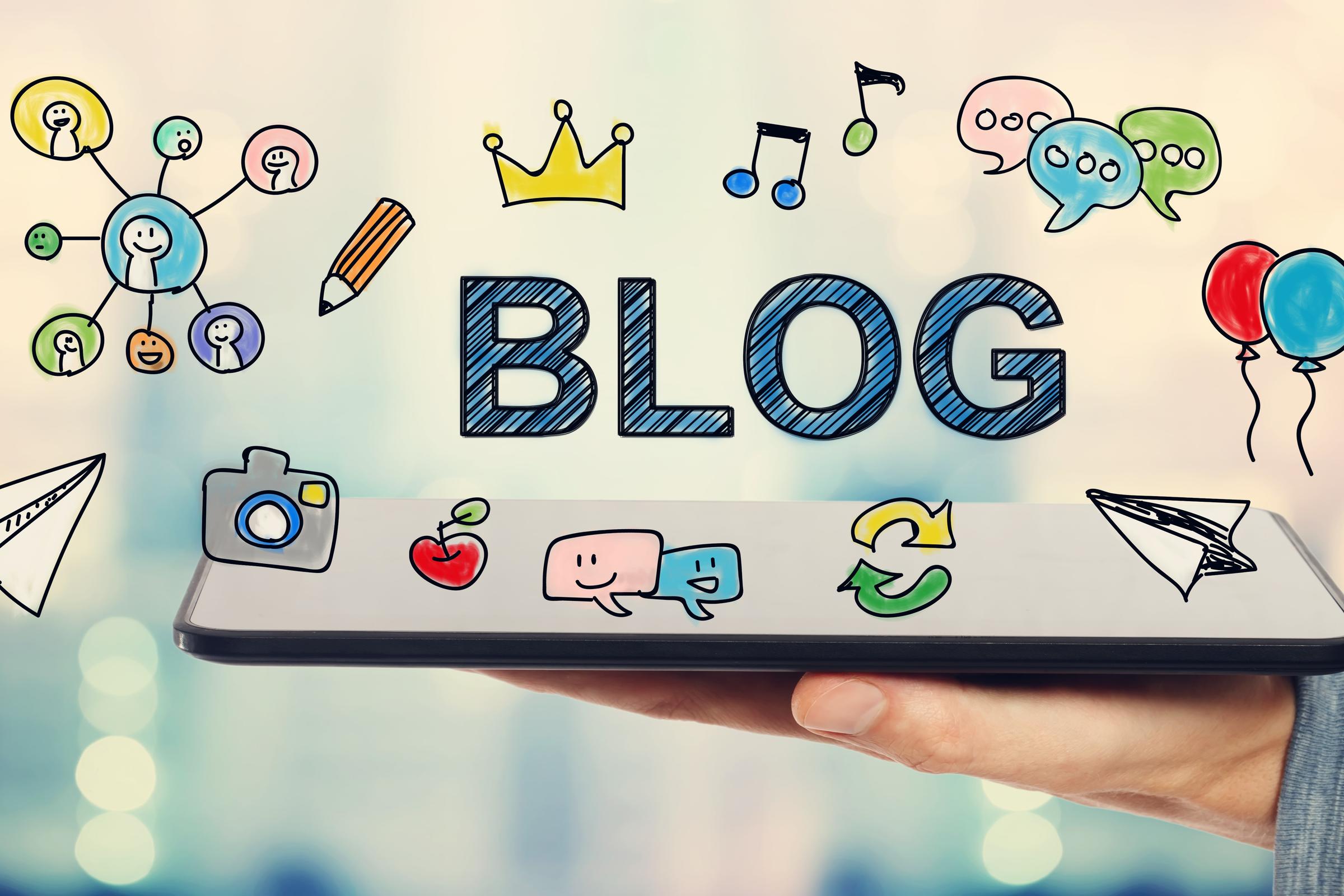 Get Our Video Blogs

Stay informed with the latest from the Prosperity Process.  Once a month or so, we'll send you our videos, blogs, news and special offers.  Fill out this form to have them delivered to your inbox.  We never sell your information.